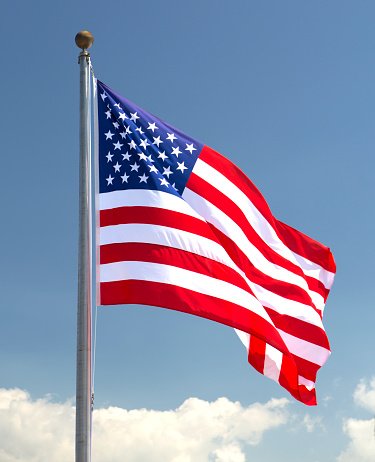 Armand Durastanti, 65, of Whiting, entered into God's care, Thursday, March 1, 2018 at Community Medical Center in Toms River, NJ, with his loving family by his side. Born in Trenton, he was a lifelong area resident, prior to moving to Whiting. Mr. Durastanti proudly served in the United States Airforce. He was formerly employed as a firefighter with the City of Trenton, Engine 10 Ladder 4, Rescue 1 as a special unit driver until his retirement. Son of the late Nicholas D. and Ann (Mastalesz) Durastanti, and husband of the late Donna A (Kennedy) Durastanti who passed away on February 17, 2018, he is survived by his children, Emily D. Gyoker and husband Paul, and Sarah Durastanti; one brother, Nicholas Durastanti and wife Pat; his sister, Karen Willoughby and husband George; his cherished grandchildren, Dalayna, Samatha and Hanna; also surviving his nieces and nephews, Nicholas and Elizabeth, and Leah and Toby. Armand played sports in high school attaining all state status in both baseball and soccer. He was also a musician and artist. He owned his own roofing business for many years. His hobbies and interests during retirement included cycling, fishing and trips to Atlantic City. Relatives and friends are invited to attend a Memorial Service, 11:00 am Wednesday, March 7, 2018 at D'Errico Whitehorse Mercerville Chapel, 2365 Whitehorse Mercerville Road, Hamilton, NJ 08619, located in the Brenna Cellini facility. Entombment will follow in Greenwood Cemetery, 1800 Hamilton Avenue, Hamilton, NJ 08619. In lieu of flowers, memorial contributions may be made in his memory to St. Jude Children's Research Hospital, 501 St. Jude Place, Memphis, TN 38105-9959, donations envelopes are available at the funeral.

To send flowers to the family or plant a tree in memory of Armand Durastanti, please visit Tribute Store
Wednesday
7
March