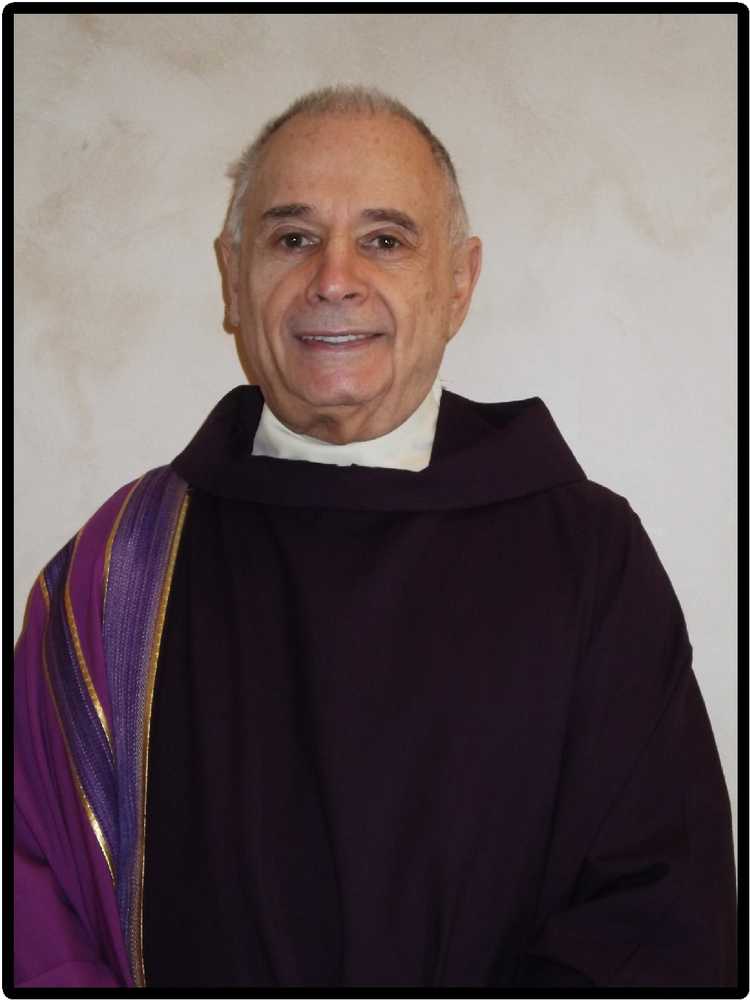 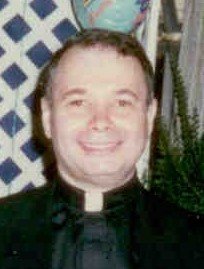 Please share a memory of Father Leon to include in a keepsake book for family and friends.
View Tribute Book

Morris Hall Meadows in Lawrenceville with his loving family and friends by his side.

Fr. Leon began his teaching career at the Darlington School for Boys in Rome, Georgia, where he taught for five years. He returned to New Jersey and taught in South River High School for ten years. At this time he resumed his studies for the priesthood at Theological College at the Catholic University of America in Washington, D.C. He was ordained a priest on December 14, 1985, at his home parish of St. Joachim’s Church by the Most Rev. John C. Reiss, Bishop of the Diocese of Trenton.

During his thirty-three years of priestly ministry, Fr. Leon served the Diocese of Trenton in various capacities. In January 1986, he was appointed Parochial Vicar of Visitation Roman Catholic Church in Brick; in June 1987 Parochial Vicar of St. Joan of Arc in Marlton; in June 1988 Parochial Vicar of Church of The Incarnation in Ewing; in July 1995, he was appointed temporary administrator of Saint Agnes Church, Atlantic Highlands, and then Pastor in 1996. Fr. Leon temporarily retired from active ministry in August 2004. In May 2010, he returned to active ministry and was appointed Parochial Vicar at St. Vincent de Paul Church in Yardville.  He retired in September 2011, and resided at Villa Vianney in Lawrenceville. Although he was officially retired, Fr. Leon celebrated daily mass for Religious Teachers Filippini at Morning Star House of Prayer in Trenton. He also enjoyed helping out wherever he was needed at various parishes in the diocese, especially St. Anthony of Padua in Hightstown.

Throughout his life, Fr. Leon touched the lives of so many people—the rich, the poor, the young, the old, the famous, the forgotten, and especially the lonely and the sorrowful. He loved his family. He valued his friends. He was a true and faithful man. He will be sincerely missed, but Fr. Leon will never be forgotten.

Predeceased by his father, Alia (Leo) Inverso, he is survived by his loving mother, Evelyn

Burial will be in Our Lady of Lourdes Cemetery, 400 Woolsey Street, Hamilton, NJ 08610.

In lieu of flowers, memorial contributions may be made in Father Leon’s memory to St. Anthony of Padua Catholic Church, 156 Maxwell Avenue, Hightstown, NJ 08520.

To send flowers to the family or plant a tree in memory of Father Leon Inverso, please visit Tribute Store
Monday
14
January

Look inside to read what others have shared
Family and friends are coming together online to create a special keepsake. Every memory left on the online obituary will be automatically included in this book.
View Tribute Book
Share A Memory
Send Flowers
Plant a Tree