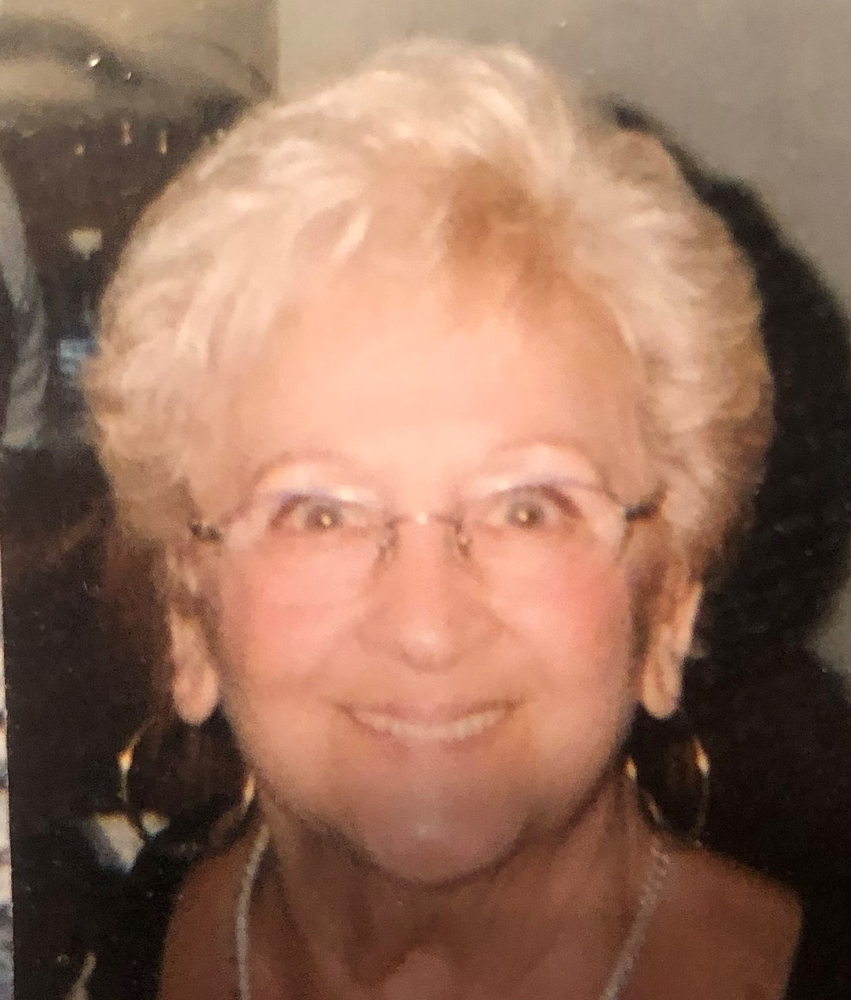 Born in the Chambersburg section of Trenton, she was a life-long Trenton/Hamilton resident.

Phyllis was employed by the State of New Jersey Dept. of Environmental Protection for many years until her retirement.

Phyllis was proud to be Irish. She enjoyed cooking, reading and her candy. Phyllis was everyone’s mother in Chambersburg affectionately known as Mom, but most of all she cherished the times spent with her grandchildren and great grandchildren

Cremation will be private.

To send flowers to the family or plant a tree in memory of Phyllis (Carlin) Cammiso, please visit Tribute Store
Tuesday
22
January