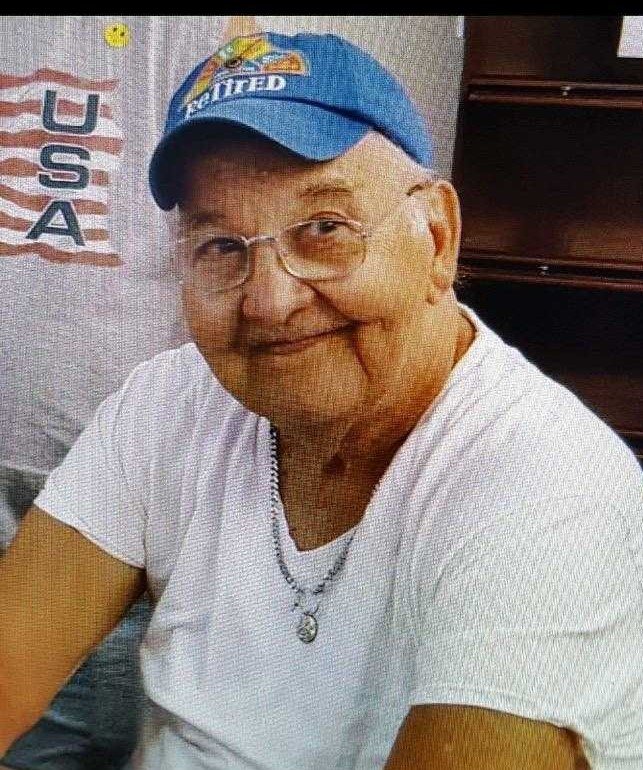 Born in Trenton, he was a lifelong area resident.

Mr. Lick was formerly employed with the State of New Jersey prior to his retirement.

Funeral services and burial will be private.

Funeral service and burial will be private

Share Your Memory of
Joseph
Upload Your Memory View All Memories
Be the first to upload a memory!
Share A Memory
Plant a Tree