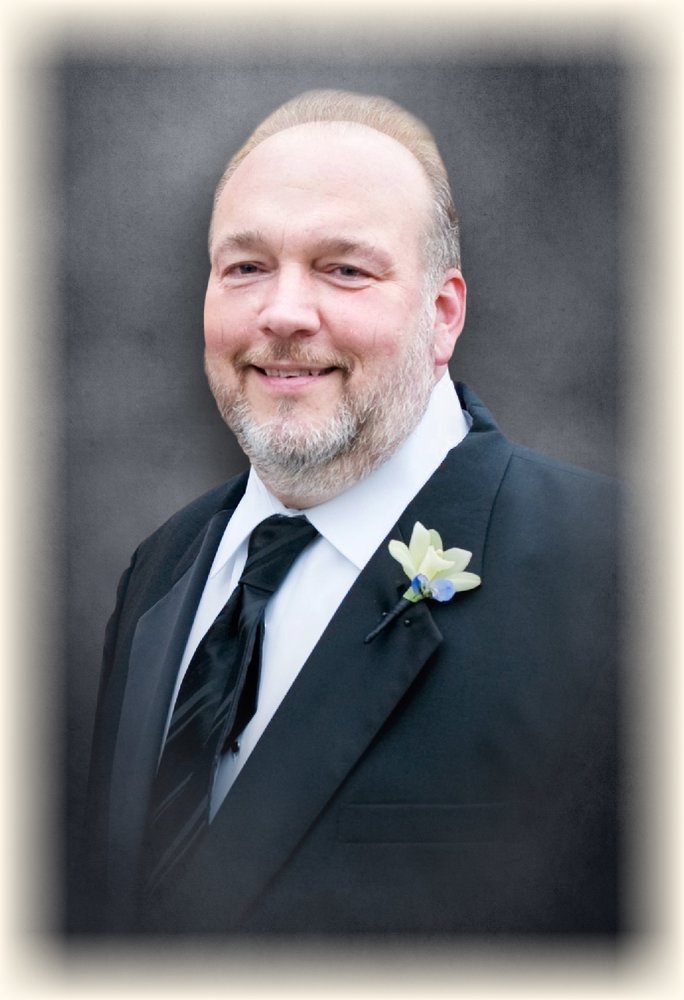 Please share a memory of Walter to include in a keepsake book for family and friends.
View Tribute Book

Walter E. “Botch” Motchnik passed away unexpectedly at home on October 9 in Trenton, NJ at the age of 66.

Walt graduated from Steinert High School and was a lifelong resident of Trenton.

Walt was the Superintendent of Weights and Measures for the City of Trenton for over 35 years and an employee for over 40 years. He was the Treasurer and longtime member of Afscme Local 2281 and an active member of the Weights and Measures Association of New Jersey.  He was often referred to as “Coach Walt” by the hundreds of ballplayers he managed and coached over the decades at the 6/11 Little League. He was also an avid outdoorsman and musician who frequented the party boats along the Jersey Shore as well as the family cabin in the Poconos.

In lieu of flowers please send donations to the National Multiple Sclerosis Society.

To send flowers to the family or plant a tree in memory of Walter Motchnik, please visit Tribute Store
Thursday
17
October

Look inside to read what others have shared
Family and friends are coming together online to create a special keepsake. Every memory left on the online obituary will be automatically included in this book.
View Tribute Book
Share Your Memory of
Walter
Upload Your Memory View All Memories
Be the first to upload a memory!
Share A Memory
Send Flowers
Plant a Tree