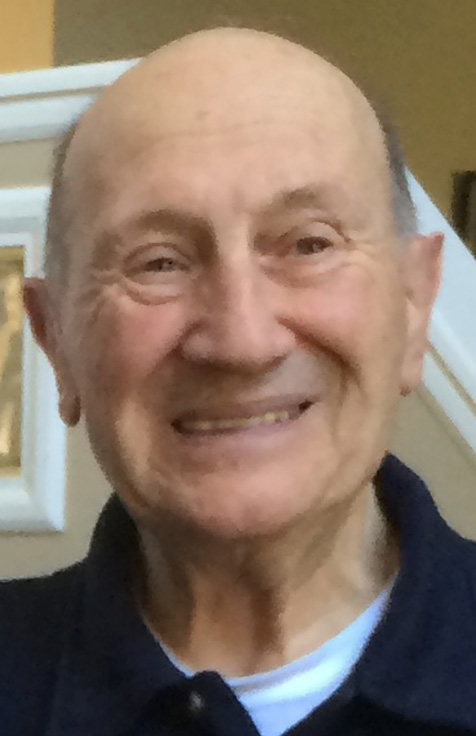 Obituary of Alfred A Tancredi

Please share a memory of Alfred to include in a keepsake book for family and friends.
View Tribute Book

Alfred A. Tancredi, 87, of Hamilton, entered into God's care Monday, November 18, 2019 at his residence, with his loving family by his side.

Born in Lilly, Pennsylvania, he resided in the Trenton/Hamilton area most of his life. Al or Fritz, as he was affectionately known by his family and friends, was a graduate of Trenton Central High School Class of 1950. After graduating high school, Al attended Trenton Junior College, prior to serving his country in the United States Army Corps of Engineers, during the Korean Conflict.

He was formerly employed with Edward Grant/Willard/Limbach Mechanical Contractors in Ewing prior to his retirement in1997. Al was a longtime active parishioner of Immaculate Conception Church in Trenton, belonging to its Holy Name Society, the Usher Association, the Athletic Association and a member of the Parish Council and Finance Committee. He also devoted much of his time and mechanical skills working around the church and school; he was always lending a helping hand. Al was also a member of the Mercer County Federation of the Holy Name Society, the American Hungarian Association and the American Legion, Post 31.

Al was a loving devoted husband, father, grandfather, son, brother and friend, who will be remembered for his friendly smile and generosity, he will be sadly missed.

Predeceased by his parents, Joseph and Philomena (Vincenzo) Tancredi, his sister and brother, Nickie Houseman and Bill Tancredi, his mother-in-law, Margaret Kocis and brother-in-law, Robert Kocis, he is survived by his loving devoted wife of 56 years, MaryLou (Kocis) Tancredi; one son, Thomas Tancredi and wife Josette; one daughter, Lynn Kaniper and husband Gerhardt; two sisters and a brother, Carmela Aiello, Ann Barbadore and Robert Tancredi; one brother-in-law and sister-in-law, William and Pearl Kocis; three cherished grandchildren, Tyler Tancredi, Rachel and William Kaniper, as well as many nieces and nephews.

A Rite of Reception will be held 4:00 pm Friday, November 22, 2019 at Our Lady of the Angels Parish-Immaculate Conception Church, 540 Chestnut Avenue, Trenton, NJ 08611, follow by calling hours until 8:00 pm at the church. There will be no calling hours at the funeral home.

Mass of Christian Burial will be celebrated 9:00 am Saturday, November 23, 2019 at Immaculate Conception Church, Trenton, NJ. Burial will follow in Our Lady of Lourdes Cemetery, 400 Woolsey Street, Trenton, NJ 08610.

In lieu of flowers, Memorial Contributions may be made in Al's memory to Our Lady of the Angels Parish, 21-23 Bayard Street, Trenton, NJ 08611.

To send flowers to the family or plant a tree in memory of Alfred Tancredi, please visit Tribute Store
Friday
22
November

Look inside to read what others have shared
Family and friends are coming together online to create a special keepsake. Every memory left on the online obituary will be automatically included in this book.
View Tribute Book
Share Your Memory of
Alfred
Upload Your Memory View All Memories
Be the first to upload a memory!
Share A Memory
Send Flowers
Plant a Tree