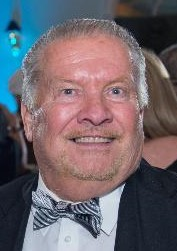 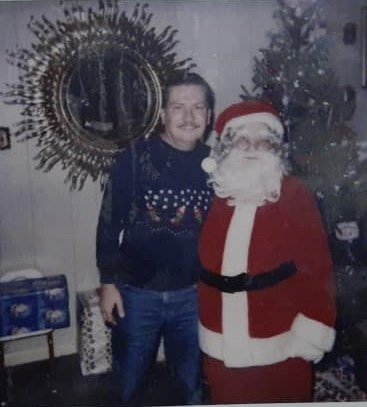 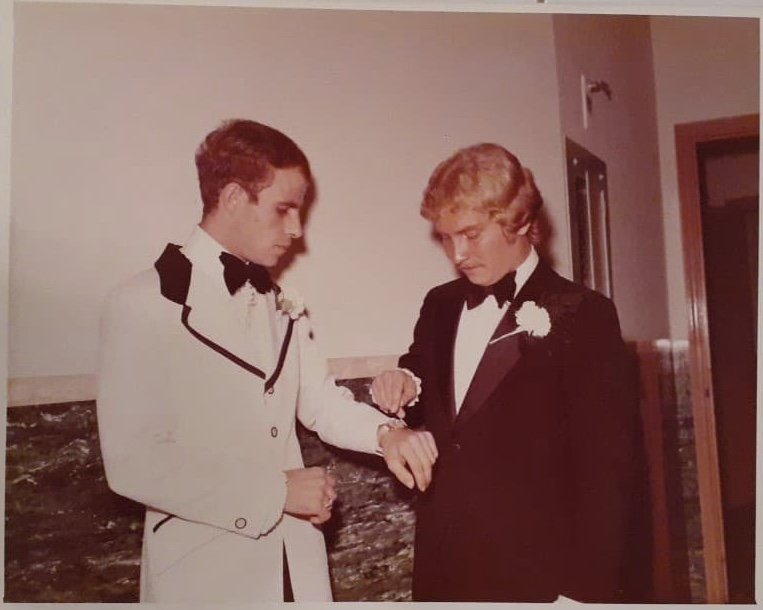 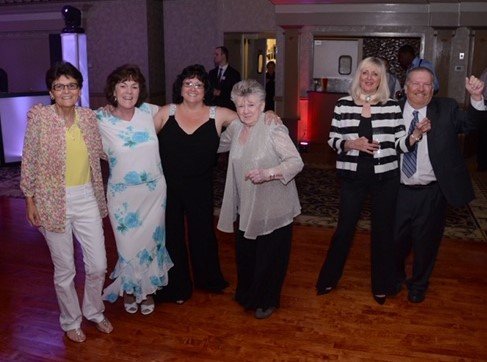 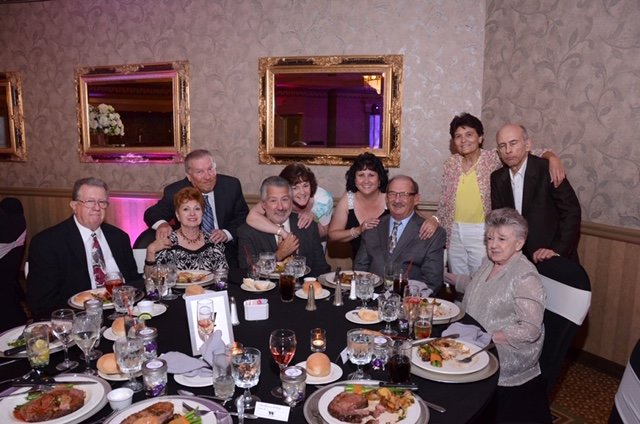 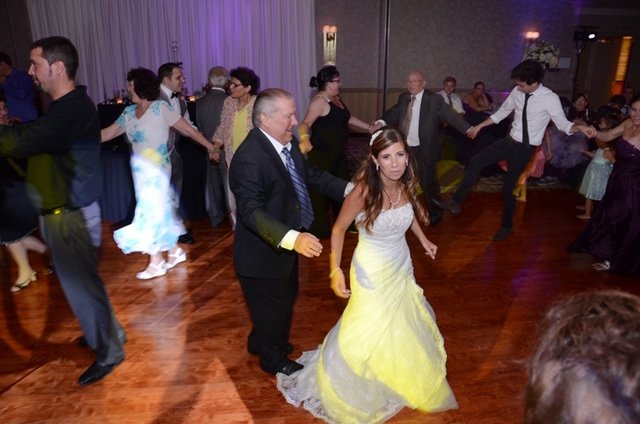 Please share a memory of Gregory to include in a keepsake book for family and friends.
View Tribute Book
Gregory Scott Dickson, 74, of Trenton, entered into God’s care Saturday, April 25, 2020 at his residence. Born in Trenton, he was a lifelong Chambersburg resident. Greg, as he was affectionately known by his family and friends was formerly employed as a Display Director for S.P. Dunham Department Stores until its closing with over thirty-five years of dedicated service. He was later employed with Hamilton Township Board of Education for nearly twenty years prior to his recent retirement in July 2019. Greg also worked part time at Chambers D’Errico and Correnti Funeral Home in Trenton and D’Errico Funeral Chapel in Hamilton, where he will be sadly missed. He was a lifelong active parishioner of The Assumption of the Virgin Mary Byzantine Catholic Church where he participated in many of the church projects. He was a member of the Knights of Columbus, Trenton Council 355, and a former member of Trenton Lions Club and the Baron Athletic Association, where he enjoyed playing bocce. Gregory was known for his green thumb, he loved being outdoors, working in his garden, planting flowers, trimming bushes and loved rooting fig trees from branch clippings and giving them to his friends. In his leisure time he enjoyed camping, fishing, crabbing and boating in the summer months and skiing in the winter months. In his later years, Greg enjoyed trips to Atlantic City and spending his summer weekends at the beach in Brigantine. Greg treasured the holiday traditions, eating, drinking and spending time with his family and friends. He will always be remembered for his laughter, relaxed personality, sincere friendship and his willingness to help anyone in need. He was a loving devoted son, brother, uncle, great-uncle, cousin and friend, who touched the lives of many people. Predeceased by his parents, Thomas S. and Anna M (Gaydos) Dickson, his brother, Donald, he is survived by his two brothers, Donald T. Dickson and Douglas Michael Dickson; one sister and brother-in-law, Kathleen and Cruciano Noto; his aunt, Pauline Tiscione; two nephews, Luciano Noto and Thomas Noto and wife Christen; his niece, Josephine Noto and husband Joseph Rivera; also survived by his great-nieces, great-nephew, his Goddaughter and many cousins and friends.. Due to the COVID-19 virus and gathering restrictions, private graveside services and burial will be held in The Assumption of the Virgin Mary Byzantine Catholic Church Cemetery, No. 2. In lieu of flowers, memorial contributions may be made in Greg’s memory to The Assumption of the Virgin Mary Byzantine Catholic Church,191 Norman Ave, Roebling, NJ 08554. . Memorial Mass will be announced at a later date. Arrangements have been entrusted to D’Errico Funeral Chapel, 30 Yardville Allentown Road, Hamilton, NJ, located in the Buklad Merlino facility. During this difficult time, we invite family and friends to express condolences or other words of comfort on our website at www.derricofuneralhome.com. .
To plant a beautiful memorial tree in memory of Gregory Dickson, please visit our Tree Store

Look inside to read what others have shared
Family and friends are coming together online to create a special keepsake. Every memory left on the online obituary will be automatically included in this book.
View Tribute Book
Services for Gregory Dickson
There are no events scheduled. You can still show your support by planting a tree in memory of Gregory Dickson.
Plant a tree in memory of Gregory
Share A Memory
Plant a Tree