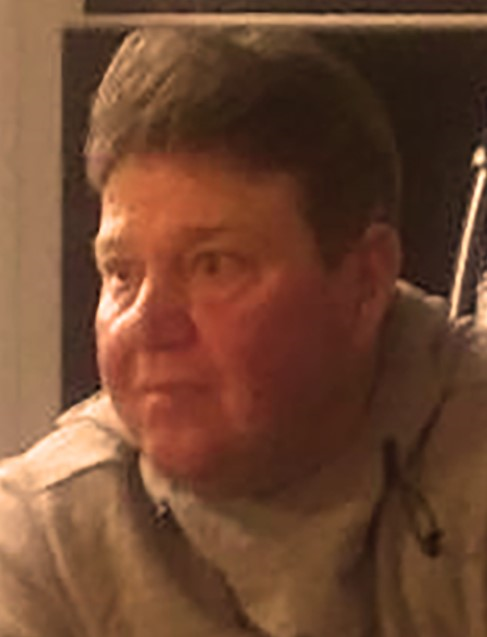 Please share a memory of Kenneth to include in a keepsake book for family and friends.
View Tribute Book
Kenneth Michael Tucci, 57, of Hamilton, entered into God’s care Monday, April 5, 2021 at Capital Health System Fuld Campus in Trenton, Born in Trenton, he was a lifelong area resident. Ken, as he was also affectionately known as Tooch by his close friends, was employed with Mercer County Park Commission. He was active his entire life in the world of baseball. From playing at Hamilton Little Lads, to Babe Ruth, to Broad Street Park Post 313 in American Legion, to All-State honors at Hamilton West. His love of the game didn’t stop after his playing days ended as he loved coaching and working with players of all ages that shared his love for the game. Predeceased by his father, Richard Tucci. He is survived by his children, Gianna Tucci and Evan Tucci; his mother, Beverly (Fleming) Tucci; brother and sister-in-law, Richard and Renee Tucci and their children, Jessica and Nicholas; also survived by a special cousin, Jennifer Ice. Funeral services will be private. There will be no calling hours

Look inside to read what others have shared
Family and friends are coming together online to create a special keepsake. Every memory left on the online obituary will be automatically included in this book.
View Tribute Book
Share Your Memory of
Kenneth
Upload Your Memory View All Memories
Be the first to upload a memory!
Share A Memory
Plant a Tree