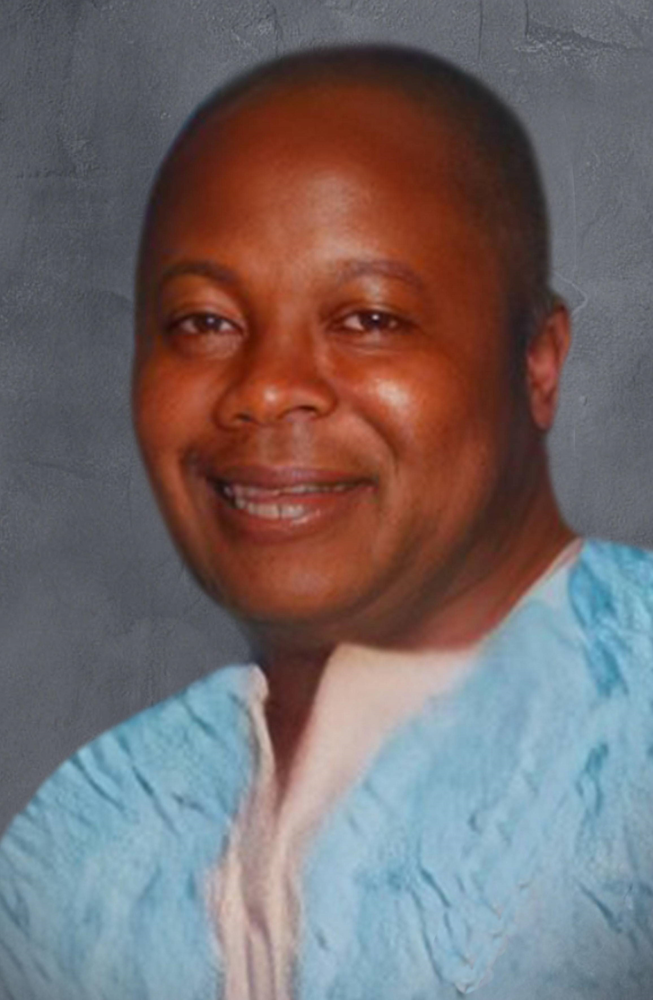 Please share a memory of David to include in a keepsake book for family and friends.
View Tribute Book
David Mensah was born at Akomadan on the 30th July, 1954 to the late Peter Mensah and Adwoa Serwaa. He was the eighth of nine children. He attended primary school at Akomadan. He was always one of the brightest in school at a young age. He completed secondary school a year early and went on to work at Kotoka International Airport as a customs officer. He worked in this capacity from 1974 to 1996. He immigrated to the USA in 1999 in pursuit of greater things. He started his nursing education at Berkel Institute. He earned his CNA license and subsequently his LPN license in an accelerated program. His drive kept him going to further in pursuit of his RN license at Mercer County Community College. He completed his BSN and MSN at Rider University. He worked in supervisory roles in facilities like St. Lawrence Rehab, Elms of Cranberry and many more. David had the innate urge to strive for excellence in everything he did. He was known by his family and colleagues as always wanting to push people to achieve higher standards. He used this drive as a stepping stone in mentoring numerous prospective candidates through their own journey to becoming Nurses. He served as an educational advisor at the Berkel Institute from 2007-2015. David was also part of the New Jersey Board of Nursing Advisory Council. He served as a liaison for the NJ State Nurses Association on the advisory council. He became a noted advocate for the board exam reform during his tenure on the advisory council. He was known by his peers as “no nonsense school master” due to his pragmatic approach in leadership. He enjoyed various leisure activities such as traveling and dining. His passion for traveling led him in exploring places like the Grand Canyon in Arizona, the Cloud Gate in Chicago and the Space Needle in Seattle. He was always planning a new adventure he can explore. On Friday, March 12, 2021 David Mensah, loving husband and father of 12 children, passed away peacefully at the age of 66. He will be missed dearly/ The impact he made in his lifetime will be felt for generations to come. His memory will forever be cherished.
Saturday
10
April

Look inside to read what others have shared
Family and friends are coming together online to create a special keepsake. Every memory left on the online obituary will be automatically included in this book.
View Tribute Book
Share A Memory
Plant a Tree