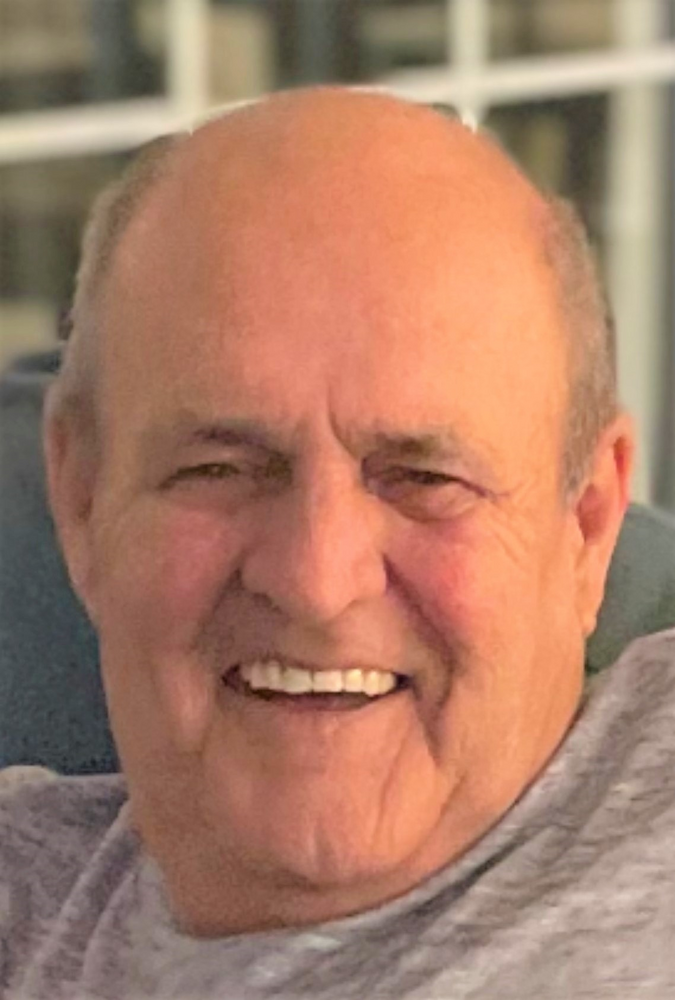 Please share a memory of Thomas to include in a keepsake book for family and friends.
View Tribute Book
Thomas James Walsh, Jr, 81, of Hamilton, entered in God’s care Friday, May 27, 2022 at his residence with his loving family by his side. Born in Trenton, he was a lifelong area resident, and attended Trenton Catholic High School. Thomas proudly served his country in the United States Coast Guard from 1957 to 1961. He was formerly employed as an Iron Worker for thirty-five years with Local Union 68 until his retirement. Tom, as he was affectionately known by his family and friends, enjoyed fishing, going to the beach, trips to Atlantic City and early morning breakfast dates with his friends at Fred and Pete’s Deli in Hamilton. Tom, was a loving husband, son, father, grandfather and caring friend, who will be deeply missed. Predeceased by his parents, Thomas J. and Jennie (DeVito) Walsh, Sr., his sister, Kathleen Walsh and his twin grandchildren, Gregory and Emilia Alessi, he is survived by his loving wife of 57 years, Barbara A. (Primerano) Walsh; four daughters and three sons-in-law, Karen and Mike Moticha, Sharon and James Alessi, Doreen Walsh and Colleen and John Varone, Sr., six adored grandchildren, Michael, Andrew, Daniel, Guiliana, Olivia and John Jr.; also survived by several nieces, nephews and friends. Relatives and friends are invited to attend a Memorial Mass of Christian Burial which will be celebrated 11:00 am Wednesday, June 1, 2022 at St. James Roman Catholic Church, 29 East Paul Avenue, Trenton, NJ. Burial will be private in Brigadier General William C. Doyle Veterans Memorial Cemetery, North Hanover Township, NJ. There will be no calling hours. In lieu of flowers, memorial contributions may be made in his memory to American Cancer Society, P.O. Box 22478, Oklahoma City, OK 73123 or online at www.cancer.org
To plant a beautiful memorial tree in memory of Thomas Walsh, Jr., please visit our Tree Store
Wednesday
1
June

Look inside to read what others have shared
Family and friends are coming together online to create a special keepsake. Every memory left on the online obituary will be automatically included in this book.
View Tribute Book
Share Your Memory of
Thomas
Upload Your Memory View All Memories
Be the first to upload a memory!
Share A Memory
Plant a Tree