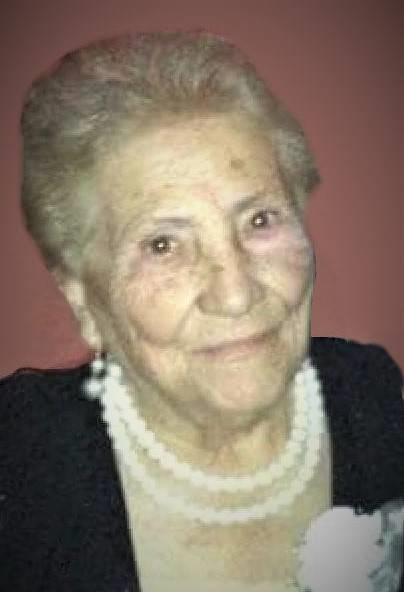 Gioacchina “Gina” (Faraci) Mondello, 91, of Hamilton, entered into God’s care Tuesday, April 23, 2019 at Arcadia Nursing & Rehabilitation Center in Hamilton, with her loving family by her side.

Born in Partinico, Italy, Mrs. Mondello along with her family, immigrated to the United States in 1970, settling in the Chambersburg section of Trenton, prior to moving to Hamilton.

Gina, as she was affectionately known by her family and friends was formerly employed as a housekeeper for St. Francis Hospital, School of Nursing for thirty-three years, prior to her retirement.

She was a talented seamstress and an excellent homemaker, who enjoyed cooking and sewing for her family and friends.

To send flowers to the family or plant a tree in memory of Gioacchina Mondello, please visit Tribute Store
Friday
26
April